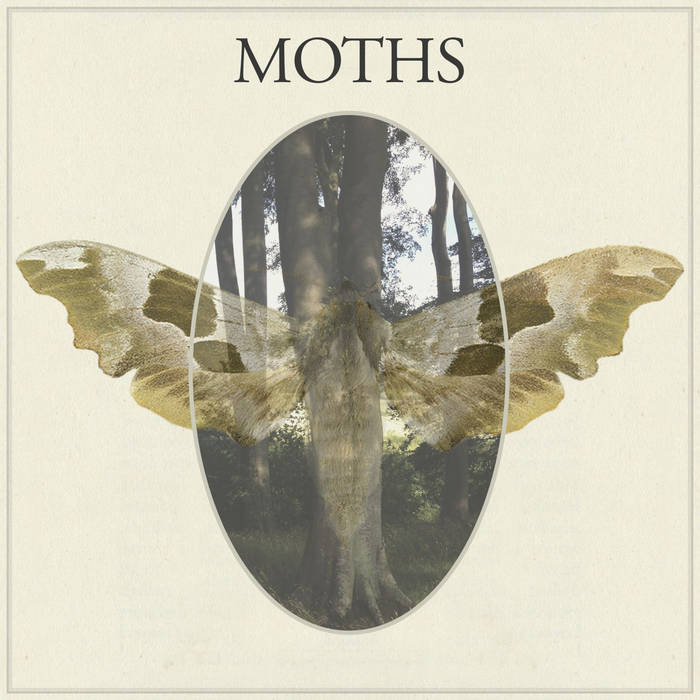 This is the remastered version of the Moths original album recorded in 1970 and issued on vinyl by Deroy. This was remastered from an original band member copy in 2017.

The original was untitled and in a plain white sleeve but became known as the Heron’s Daughter after an unofficial CD was released in 1994 taken it is thought, from a copy in a car boot sale. Shame, as an original copy has sold to a collector of rare records for a high three figure sum.

This title comes from the original song by John Ellis called Halfdan’s Daughter who opening line is “The Heron is flying, low on the bay”.

The album has also been recently re-released on vinyl by Guerssen records. For more details please visit guerssen.com/catalogue.php?ide=14936

Bandcamp Daily  your guide to the world of Bandcamp